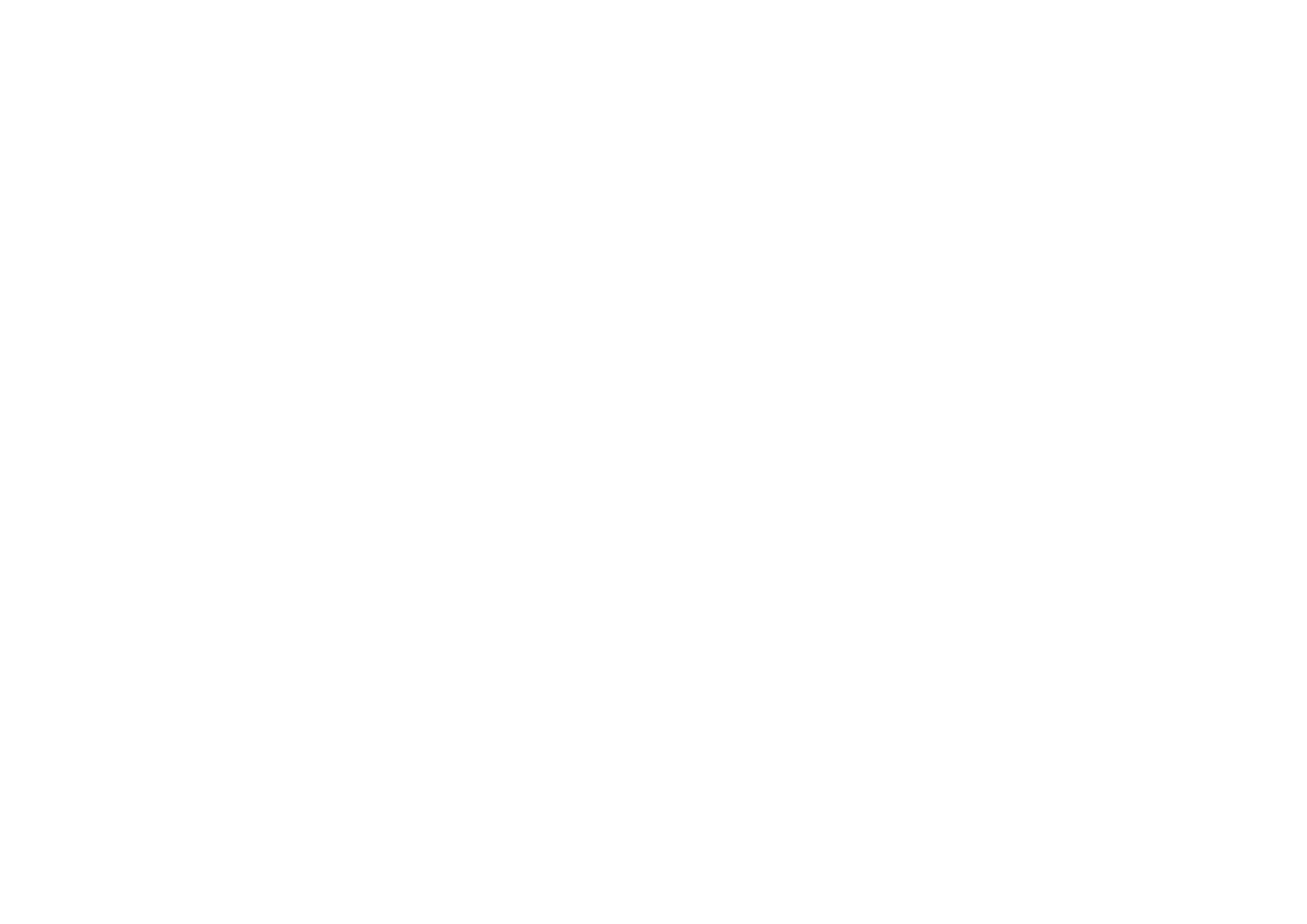 She started studying Painting, Art & Multimedia at the University of Fine Arts of Lisbon. Her passion for cinema came later at the New York Film Academy, NYFA. Rita loves sports, fashion, nature, and story telling through music and comedy – collaborated as a director in several film and advertising companies in Prague and in London, until she followed her instinct and returned indefinitely to where it all started, the most beautiful city in the world, Lisbon.